How to set and achieve goals: what I learned from running 1000 miles last year - Thinking Alliance
456
post-template-default,single,single-post,postid-456,single-format-standard,bridge-core-2.7.2,qode-page-transition-enabled,ajax_fade,page_not_loaded,,qode_grid_1300,footer_responsive_adv,qode-content-sidebar-responsive,qode-theme-ver-25.7,qode-theme-bridge,qode_header_in_grid,wpb-js-composer js-comp-ver-6.6.0,vc_responsive 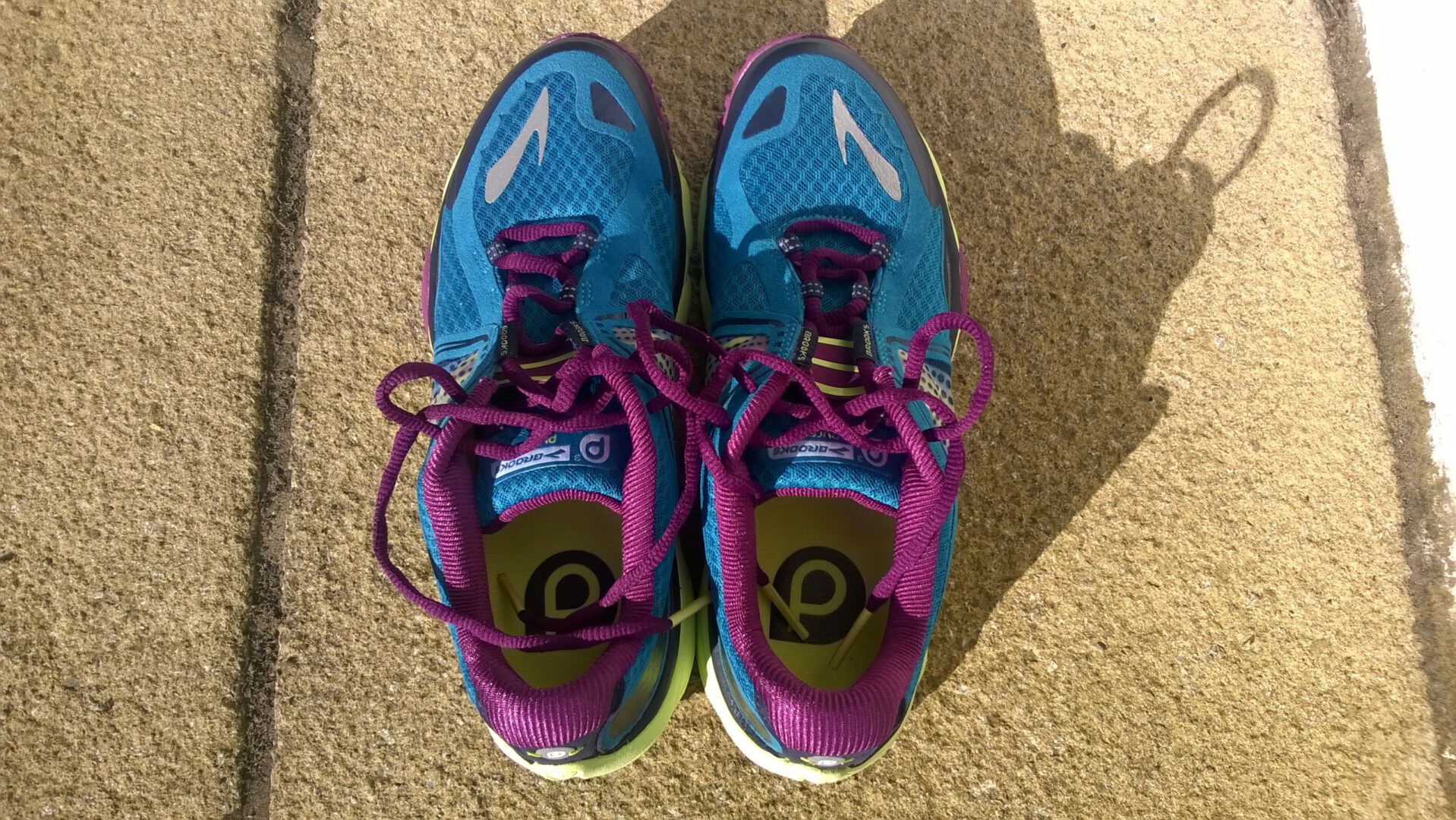 How to set and achieve goals: what I learned from running 1000 miles last year

02 Jan How to set and achieve goals: what I learned from running 1000 miles last year

Posted at 18:27h in blog, goals, learning by Katie Driver

On 31st December I ran six miles. Nothing special you might think, but they were the last six of the 1000 miles I’d decided to run last year. Thanks to Parkrun, my husband and sons ran the last three with me and it felt like a great end to the year. So what did I learn along the way about how to set and achieve goals?

So, over to you. How will you be converting your new year’s resolutions into compelling goals that you can achieve through consistent progress? If you need help thinking things through, let me know.