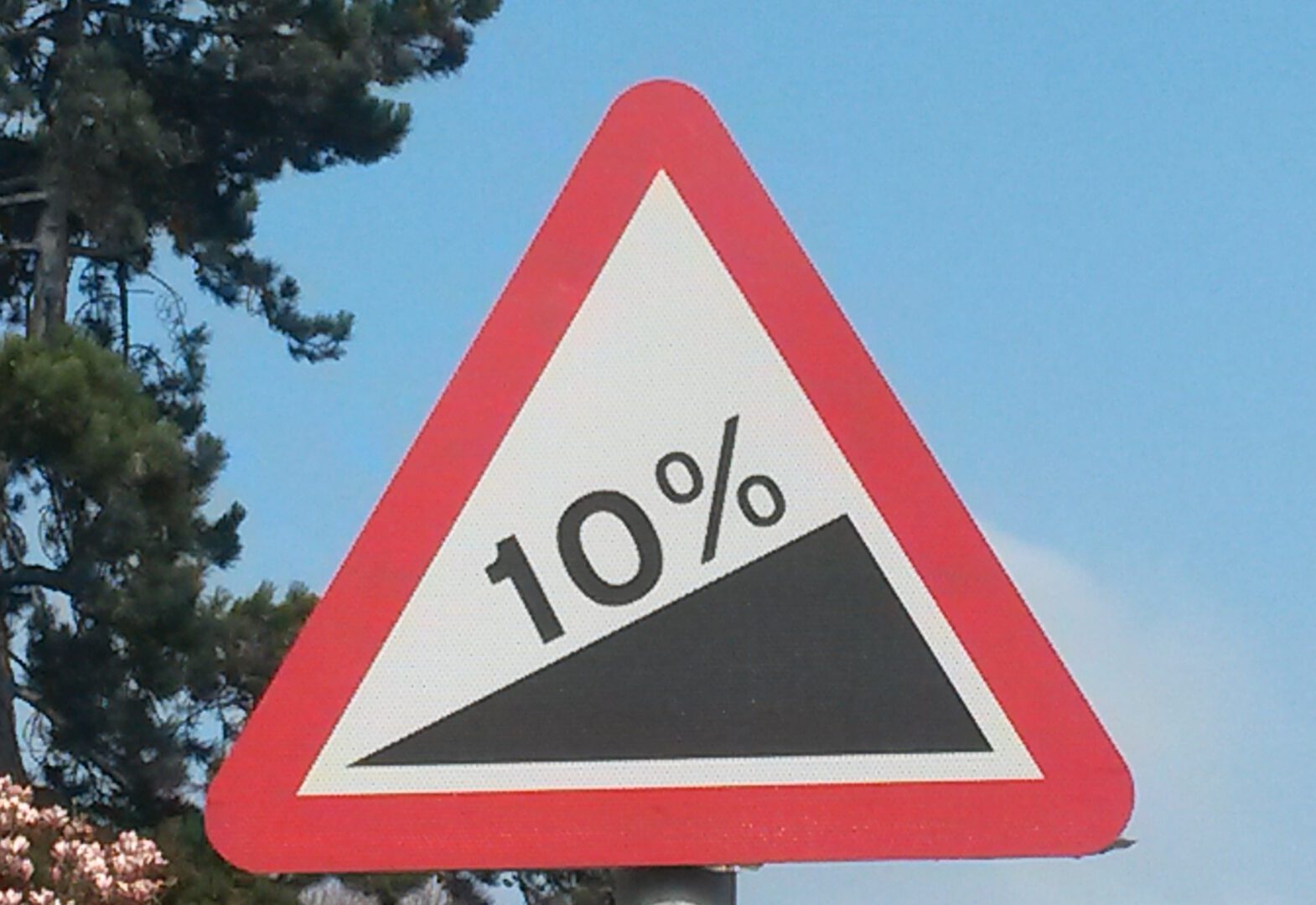 Don’t look at the hill!

Posted at 16:52h in productivity by Katie Driver

Tackling a major challenge at work is a bit like running up a big hill. It looks daunting and requires sustained effort to get to the top.  And it’s easy to get disheartened on the way.

I’ve learned that the best way to run up a hill is not to look at it. I used to slog my way up, fixated on the hill and how steep and long it was. Not surprisingly, I used to find running uphill a long, steep slog!

But then I learned not to look at the hill, instead focusing on the few metres in front of me and putting one foot in front of the other. Every now and then I’d glance up at the hill and realise I was already a third of the way up, a half, nearly there! I still find hills hard work but now I relish the challenge and know I will eventually get to the top.

The same goes for challenges at work.  Stretch goals can be very valuable and it’s worth taking the time to visualise what it’ll be like when they’re achieved. But at the same time, such a goal can look very daunting with an end point very far away from current reality. The gap may feel unbridgeable and it’s tempting to give up or not even start. The trick is not to keep looking at the end point.  Instead, try tackling your goal one step at a time. I find it helps simply to look at what needs to be done this week. I focus like that for a few weeks, and when I look up at the end of the month, I realise I’ve made some real progress. I can get part way up the hill without really noticing the effort and that gives me the confidence to keep doing.

What hills are you facing at the moment? What are the “one foot in front of the other” tasks that you could do for the next few weeks to take you part way up and build some positive momentum? Give it a go and let me know how you get on.