An A-Z of Change: I is for Instinct - Thinking Alliance
353
post-template-default,single,single-post,postid-353,single-format-standard,bridge-core-2.7.2,qode-page-transition-enabled,ajax_fade,page_not_loaded,,qode_grid_1300,footer_responsive_adv,qode-content-sidebar-responsive,qode-theme-ver-25.7,qode-theme-bridge,qode_header_in_grid,wpb-js-composer js-comp-ver-6.6.0,vc_responsive 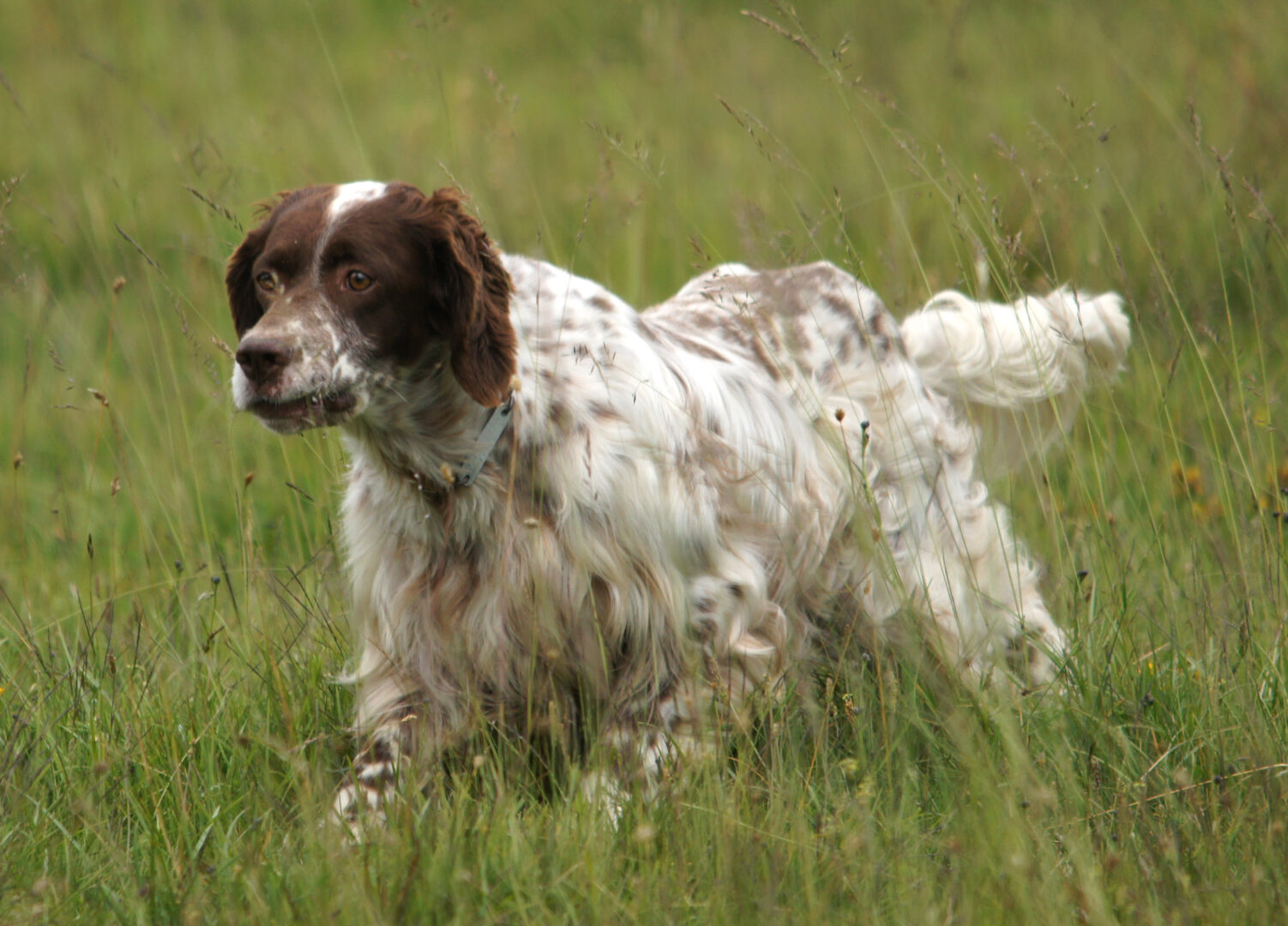 An A-Z of Change: I is for Instinct

People tell us to listen to our instincts, but that’s easier said than done as we rush through the day.  We can find ourselves doing tasks on autopilot, without questioning whether we’re doing what’s best for us, our organisations or our careers.

If you’re aiming to step aside from that treadmill but aren’t sure about alternatives, tuning into your instincts can prove extremely useful.

Most obviously, it’s good to notice the tasks, people, causes which instinctively attract your attention.  Chances are, these are the things that bring you energy and excitement and which allow you to play to your strengths.  Which are the emails you’re always happy to receive?  Which events in or out of work do you actually look forward to?  Pausing for thought can give you insights about new directions.

I’ve noticed that it can be equally important to observe what you instinctively resist.  What are the tasks you just can’t seem to get to?  I don’t mean putting off completing the tax return or other chores you’d rather not do.  I’m thinking about tasks that you have the capacity to do and which might be interesting and even important but which never seem to get high enough on the list to be done.  Sometimes that’s simply our instinct telling us that they aren’t actually that important after all (in which case, why not take a risk and strike these off your list?).  But sometimes, there’s a nagging feeling that something’s just not right: that’s the instinctive feeling which is really worth tuning into.

I noticed this feeling early in my journey towards leaving the Civil Service and setting up in business.  On the one hand, I recognised that in my heart I had already left long before I spoke about doing so; my overall instincts about a new career were good.  But when challenged to take the preliminary step of getting some business cards for my new venture, I wavered.  Putting my name and contact information on a card wasn’t hard.  I couldn’t put my finger on it, but for a month or so it didn’t seem like the right thing to do and I pressed on with other stuff.  I eventually realised that it was because this one step wasn’t actually a starting point but a culmination of other actions – I needed a business phone, an email, a business name.  These other actions required thought and a little outlay and, more importantly, would combine to make a reality of my new venture.  I had instinctively parked the task because my subconscious had realised that although I had taken the decision to leave, I hadn’t achieved sufficient clarity about what I would do next.  Once I had recognised this, I paused to take stock and made a clear decision about the way ahead. That was the missing step which allowed me to unblock my progress.  I got the phone number, domain registration and business name sorted within the week, and the business cards shortly after.

As you work through your change, notice what you’re instinctively shying away from as well as what you’re drawn towards.  It may be that what you’re avoiding is highlighting something that needs attention, and which could block your future progress if left unresolved.  If you’d like the space to think through what’s really going on and make a plan to tackle it, get in touch.