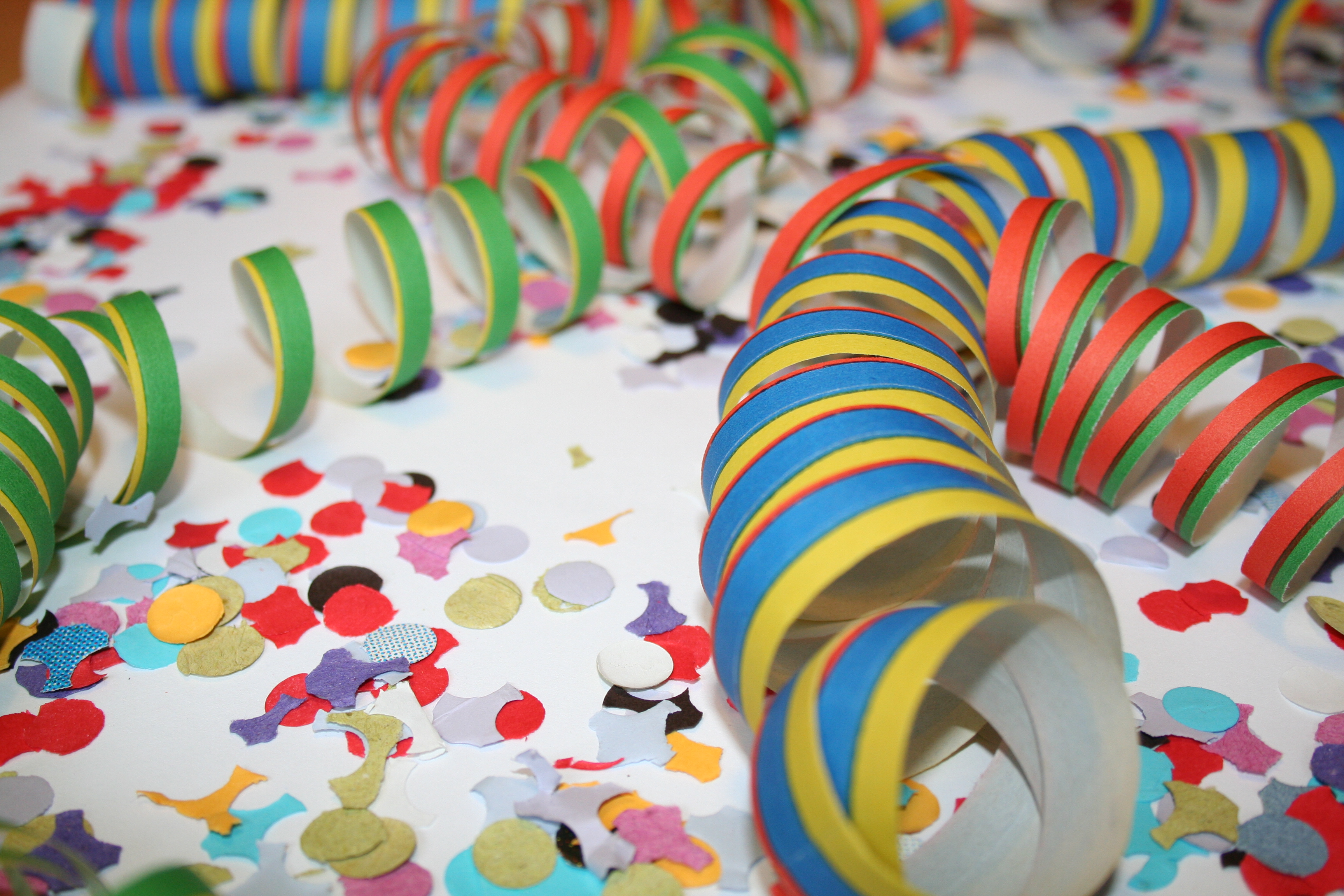 Posted at 15:25h in blog, learning by Katie Driver

Apparently today, 3 April, is World Party Day.  Time to hang up the bunting, turn up the music and invite your friends round!

But what are we meant to be celebrating?  Wikipedia tells me that “Observance of World Party Day recognizes peace and joyful expression as fundamental human rights, and celebration (party) as the opposite of war”.

This suggests that the opposite of war is not simply the absence of war, but something active and positive in its place.  This reminds me of psychologist Martin Seligman’s observations about well-being in his book ‘Flourish’.  He talks about his dawning realisation that for individuals to flourish, there needs to be more than simply the absence of mental illness or distress.  People need opportunities to develop skills, mindsets and relationships which lead to positive growth and engagement.

Are there absences in your working life that could do with some positive attention?  Have a think while you’re on the way to the party.  And, by the way, positive relationships are one of Seligman’s five elements contributing to well-being – so partying with friends can be a great way to boost your own well-being!