An A-Z of change: M is for Meaning! - Thinking Alliance
445
post-template-default,single,single-post,postid-445,single-format-standard,bridge-core-2.7.2,qode-page-transition-enabled,ajax_fade,page_not_loaded,,qode_grid_1300,footer_responsive_adv,qode-content-sidebar-responsive,qode-theme-ver-25.7,qode-theme-bridge,qode_header_in_grid,wpb-js-composer js-comp-ver-6.6.0,vc_responsive 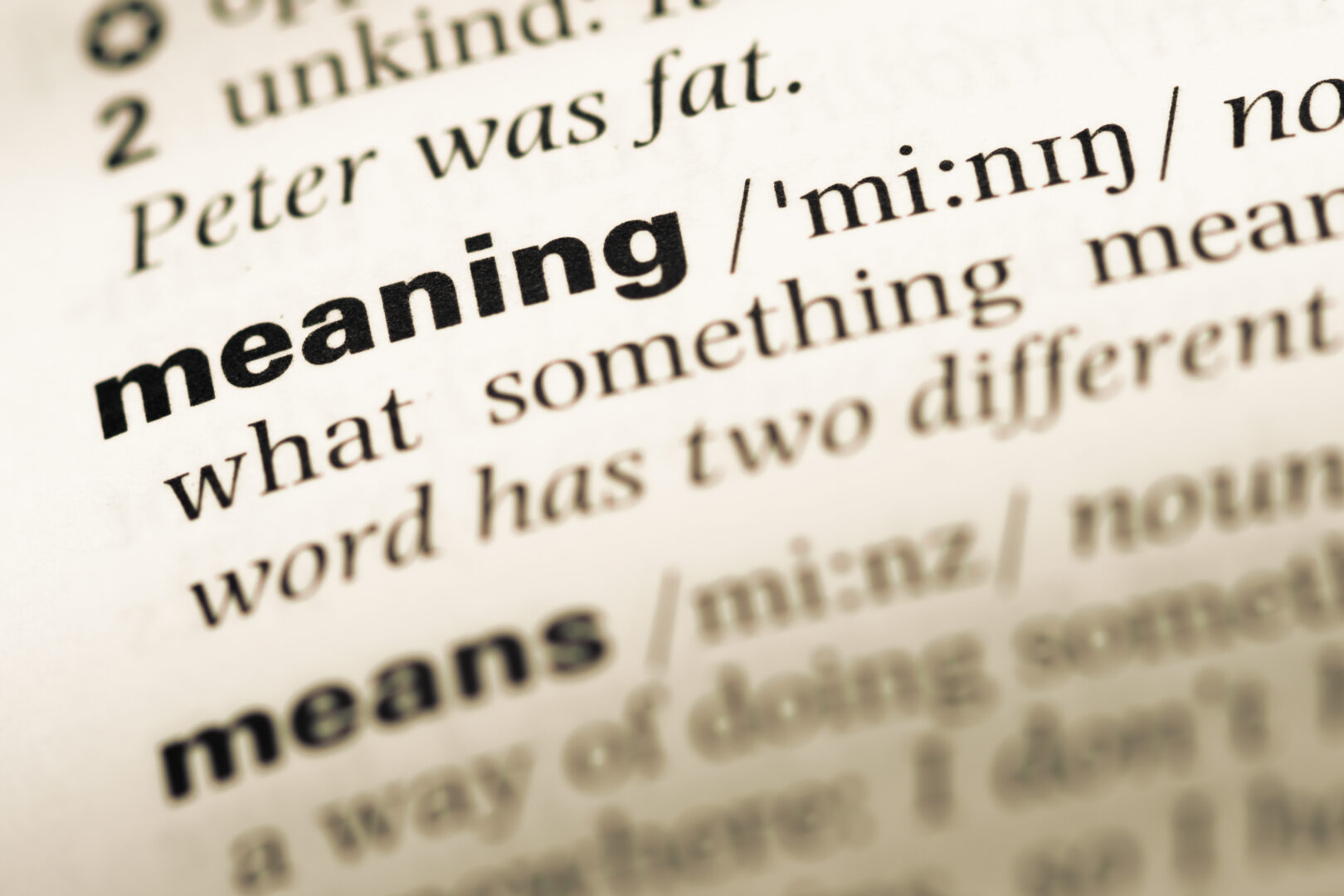 An A-Z of change: M is for Meaning!

Posted at 15:49h in A-Z of change, blog, coaching by Katie Driver

Changes become easier to make and sustain if they have real meaning.  Conversely, if you don’t really get to grips with why it might be important to do something, you’ll find every excuse in the book not to do it.

I used to hate running, seeing it as a joyless, draining way to warm up for something else or replace a favourite gym class I didn’t have time for. But after I unexpectedly found I’d lost some excess weight after having two children, I became keen to keep it off. I knew it would be good for my health which mattered more now I had a family, plus I was itching to buy post-maternity outfits that would look good.  What with being time-poor as well, running suddenly seemed a lot more attractive. It took on a whole new meaning for me as a way to grab half an hour for myself whilst ticking a lot of positive boxes. That meaning was the impetus for getting out the door three or four times a week, and I’m still doing it nearly ten years later.

Meaning is important because the reality of change is often hard. When it’s cold, dark and early, it’s all too easy to roll over and stay in bed. The meaning I ascribe to running is what gets me up. The bigger picture has to shine brightly if it’s to overcome the resistance and fear we all feel in the here and now.

If you’re struggling to make a change, it may be that you haven’t yet found the real meaning it holds for you. You could try the “Five Whys” tool created by Japanese industrialist Sakichi Toyoda. Originally designed for business problem-solving, it works just as well for uncovering meanings, as shown in this example:

Desired change: I want to stop working such crazy hours

So the meaning in this example becomes about enjoying work, which is potentially a great motivator for making change as well as a good rule against which to measure whether those changes are successful.  It’s far more likely that you would make concrete and sustained changes supported by great habits if driven by a genuine desire to enjoy working again, instead of a vague aspiration to work less.

If you take a moment to think about some of the changes you’ve successfully made, I expect you’ll see what made them important for you. And conversely, the resolutions cast aside are probably for things you don’t yet care about deeply enough to make the effort of disrupting the status quo.

If you are committed to making a change and want to bolster your determination with a real understanding of the meaning it holds for you, please get in touch.  I’d also love to hear how you uncovered the meaning to sustain other changes you’ve made.