An A- Z of change: L is for Loss - Thinking Alliance
436
post-template-default,single,single-post,postid-436,single-format-standard,bridge-core-2.7.2,qode-page-transition-enabled,ajax_fade,page_not_loaded,,qode_grid_1300,footer_responsive_adv,qode-content-sidebar-responsive,qode-theme-ver-25.7,qode-theme-bridge,qode_header_in_grid,wpb-js-composer js-comp-ver-6.6.0,vc_responsive 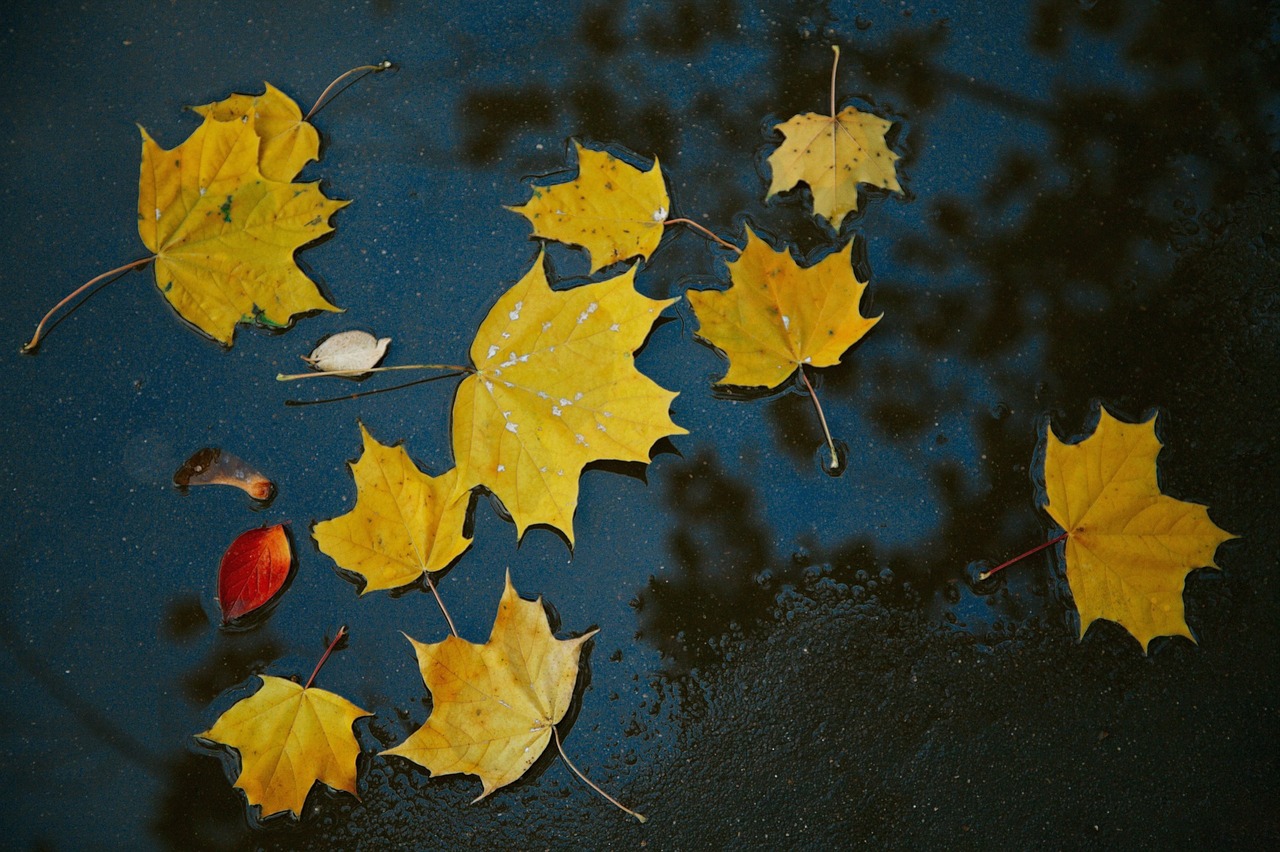 Posted at 09:39h in A-Z of change, blog, uncategorized by Katie Driver

Leaving parties are often bittersweet occasions marking a significant change. The person leaving is keenly looking forward to a new role, excited by the possibilities and paths ahead.  But at the same time they have a sense of loss, saying goodbye to friends and colleagues, leaving a role they enjoyed and in which they had become an expert.

I often feel those bittersweet conflicting emotions at the threshold of a significant change.  It is a good reminder to deal properly with the loss which is so often overlooked as we plan our future success and visualise a new life ahead of us.

With a little effort, and thanks to global interconnectivity, the loss of colleagues can be largely overcome.  And the move from expert to novice is something we learn to deal with at every transition, whether from primary to secondary school, from university to work, or from technical expert to team leader.

The loss we tend not to recognise is the loss of our old self.  And this loss doesn’t have to occur only at times of job change – it can be associated with any significant change.  In the rush to build a bright, shiny new self who expertly leads their team and function to astounding success whilst eating five-a-day and going to bed early every night, we tend to forget that we already had a self which was in many ways well-adapted to their situation and which we felt comfortable being.

To move forward cleanly, it is worth spending a little while reflecting on your former self.  Most of your behaviours and attitudes will have served you well and should be preserved or developed.  What were the successes, large and small, that you can rightly be proud of, and the good things you want to remember?  It’s equally important to learn from what didn’t go so smoothly – figure out the elements that were OK, as well as what you could do differently in future, so that you don’t keep dwelling on or repeating the same mistakes.

In all this, the trick is to avoid applying judgement.  Your old self wasn’t ‘bad’ or ‘wrong’, any more than your new self is ‘good’ or ‘perfect’.  Before you committed to changing, your former self was in many ways a perfect adaptation to your situation and had enabled you to survive and succeed to the point you had reached.  And after you change, you’ll continue to make mistakes and sometimes feel stressed and uncomfortable.

If you can deal with loss by looking dispassionately at your former self as you change and develop, you’ll find it less likely that your old self will haunt you or drag you back.  And whilst your leaving parties will still be bittersweet, they will also signal your progression to a more successful and fulfilling future.

If you would like to talk through an upcoming change, please get in touch to see if I can help.